Anna had an appointment at Oakland early morning today and we decided it was the perfect opportunity to explore a portion of downtown since we haven't really done so even after living on the East Bay for the past 3 years.

At the recommendation of her coworker, we checked out the dimsum at the Legendary Palace. It was only 9:30 in the morning and the restaurant's first floor was already full of what appears to be their regular Saturday morning customers (mostly Chinese, a really good sign). We were ushered into the 2nd level and at around 10:00, that too was at least 3/4ths full. That wasn't too surprising as their dim sum was pretty good. The nicely glazed baked pork bun had a subtle taste of cooking wine and the shrimp siomai was soft and moist. My favorite sticky rice on lotus leaf also did not disappoint as do the taro puff and steam pork bun (white dough was just right). Overall service was prompt. And the best part? All that for less than $30 tips included. I must say it is truly legendary and our Ralston favorite now finally has a worthy East Bay contender.

Incidentally, today was also the first half of the two day Oakland Chinatown Streetfest. I was amazed at the size of this event as they had to close down several streets in the area. We didn't have the time to explore all of the booths but the kids did manage to pick as much freebies as they could.

We then hopped off to Jack London Square where they have the Back to School Plaza Party as it turns out, for even more freebies. Kamille even won us 4 tickets to the Monterey Bay Aquarium worth $88! Not bad for an impulse visit. 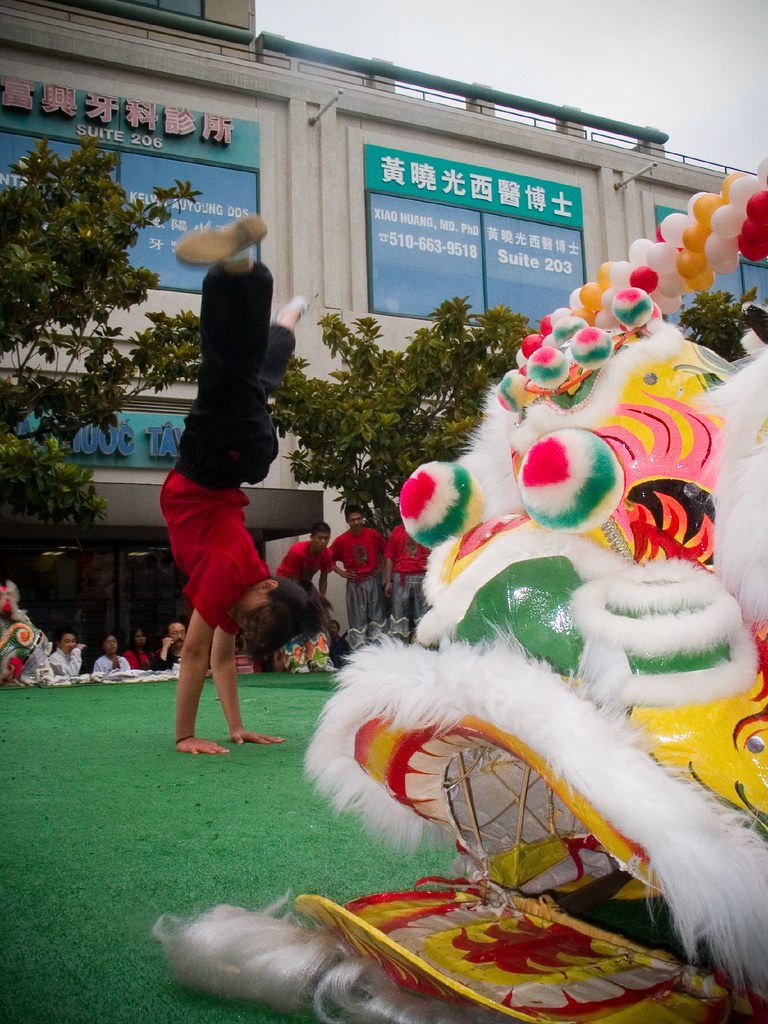 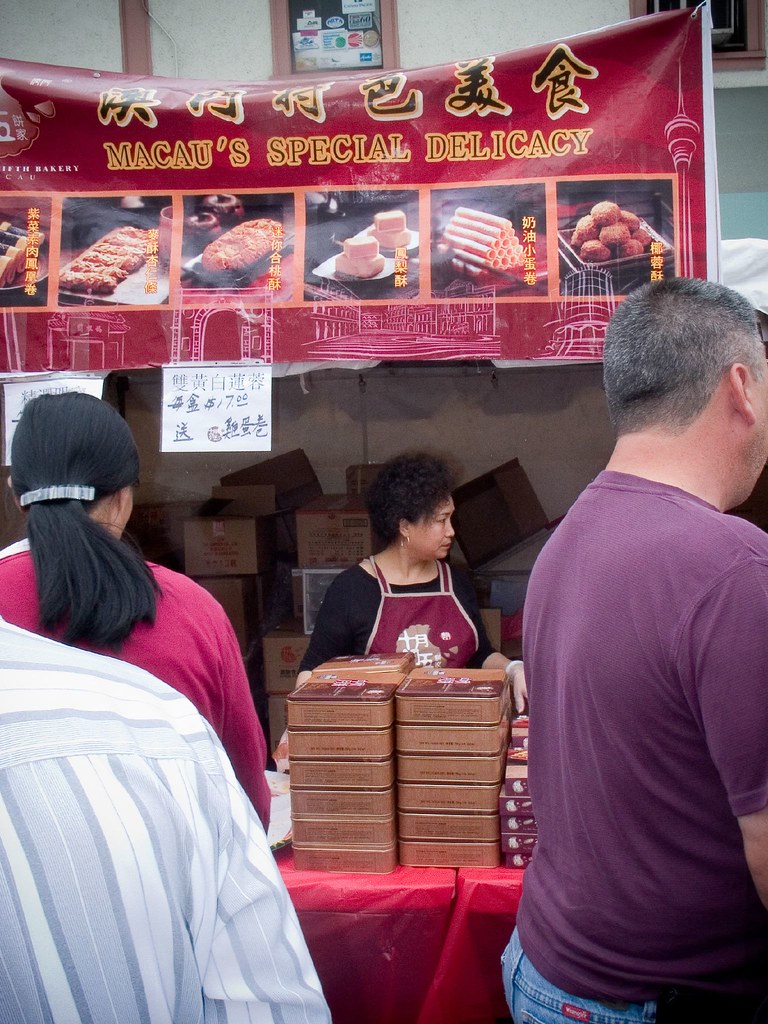 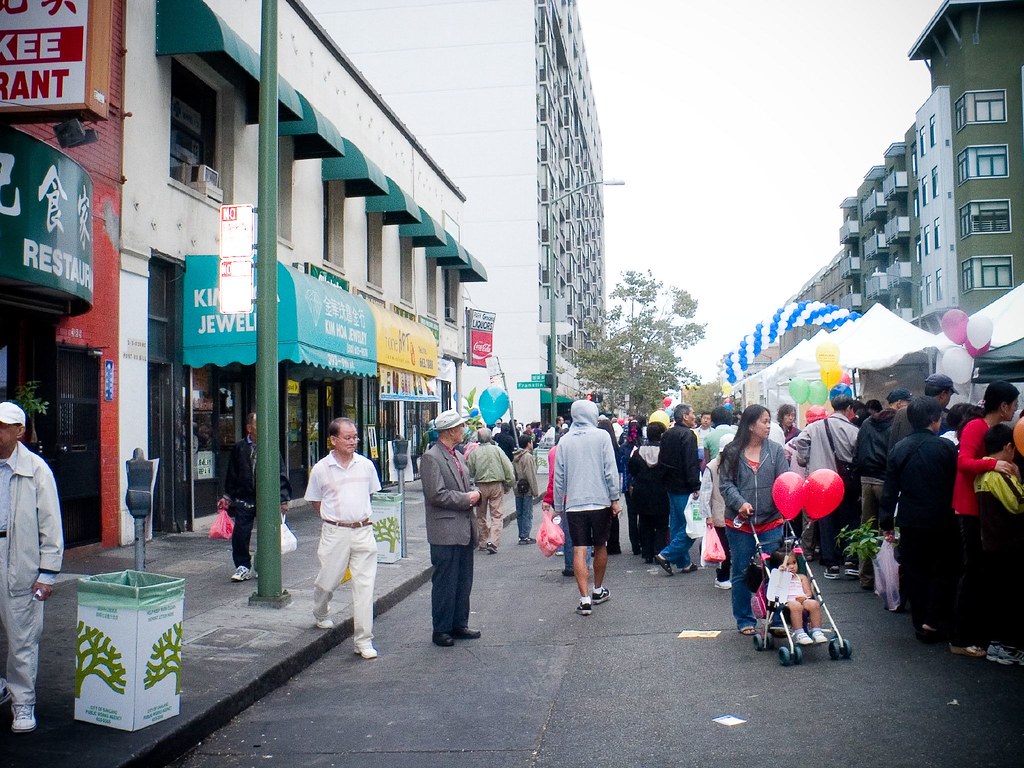 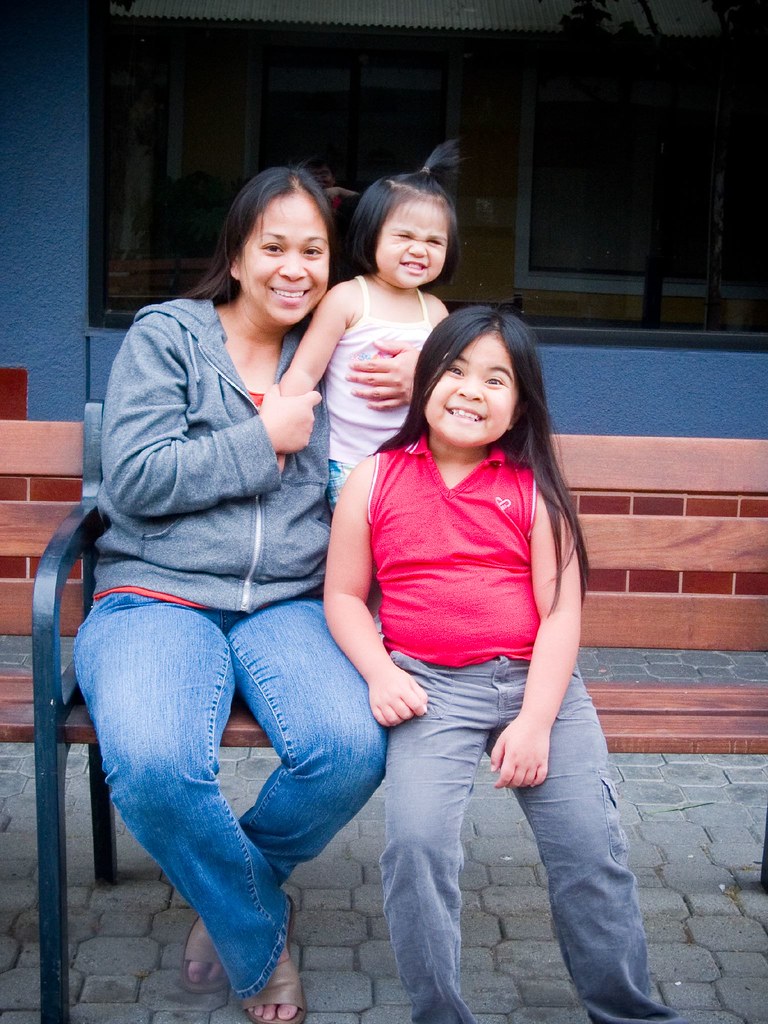 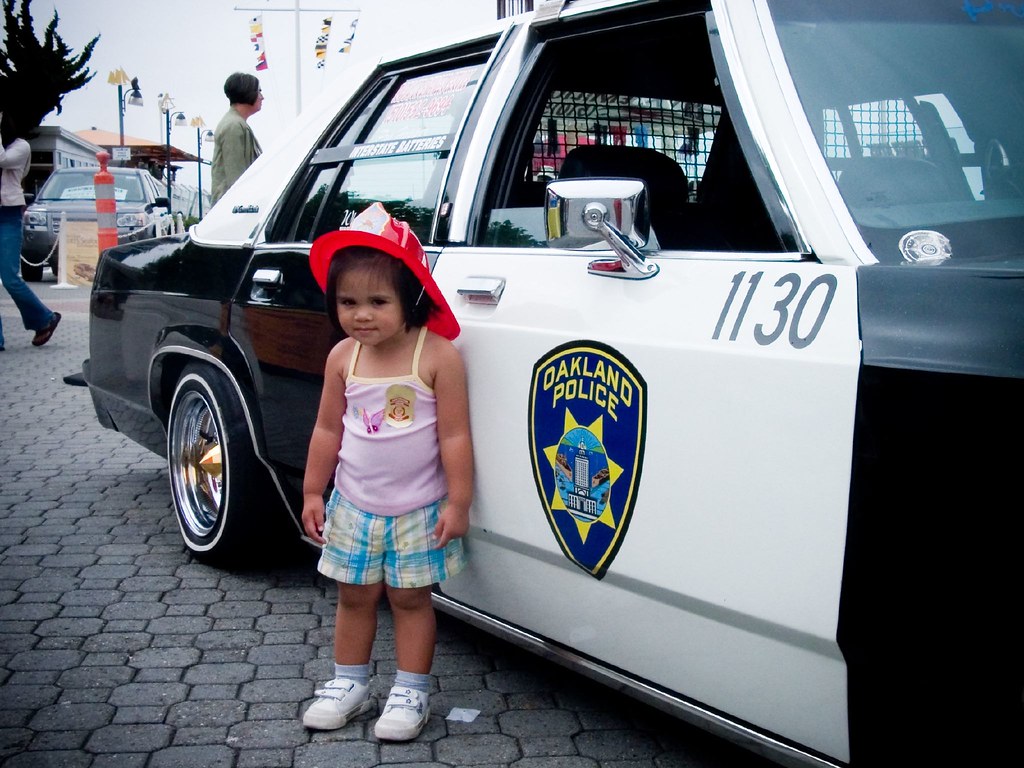 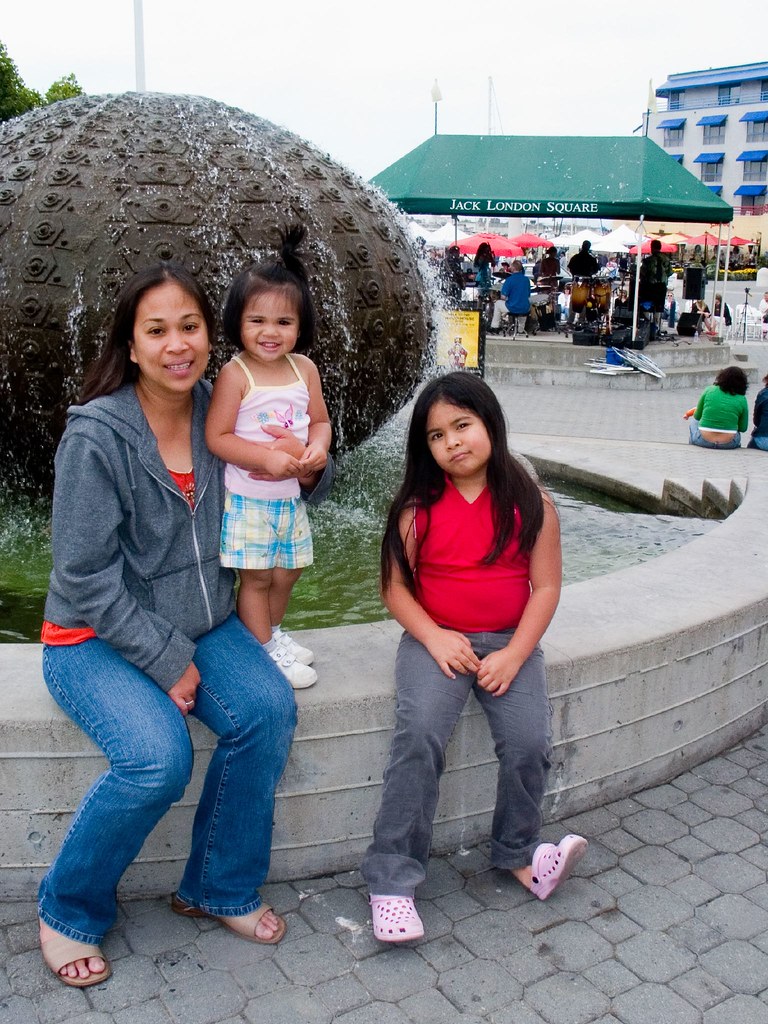